Leadership based on a commitment to safety, sustainability, and business performance

Western Forest Products is led by an executive management team with the experience and skill to ensure the company consistently operates at its optimal level. By capitalizing on opportunities and focusing on those activities that yield the greatest impact, Western’s leadership is guiding the company to fulfil its vision of providing the most sustainable building materials on the planet. 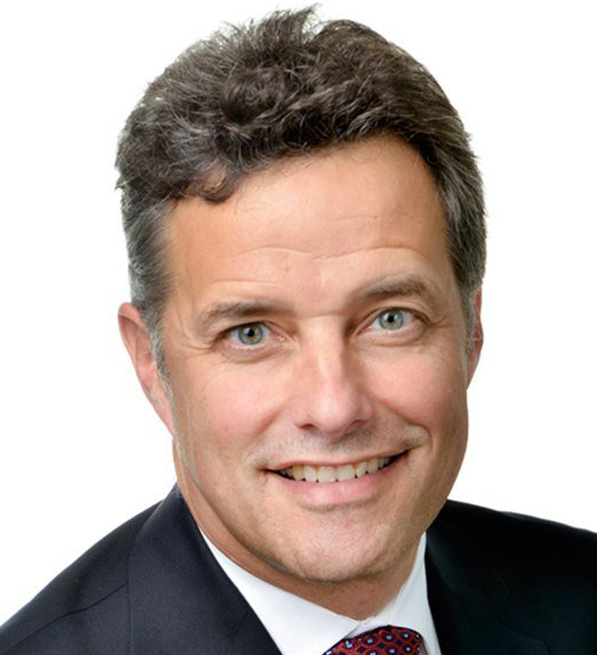 Don Demens was appointed to the position of President and CEO in February 2013. Mr. Demens began his career at Western in 2009 and has served in a number of strategic roles with the Company including Senior Vice President, Sales and Marketing. In 2011, he assumed the role of Chief Operating Officer and, in July 2012, he was appointed President before taking on his current role. Mr. Demens has extensive strategic leadership experience and coastal forest industry knowledge gained over 30 years in progressively senior management roles, including with Interfor in both North America and Japan. Mr. Demens holds a Bachelor of Commerce degree from the University of British Columbia. 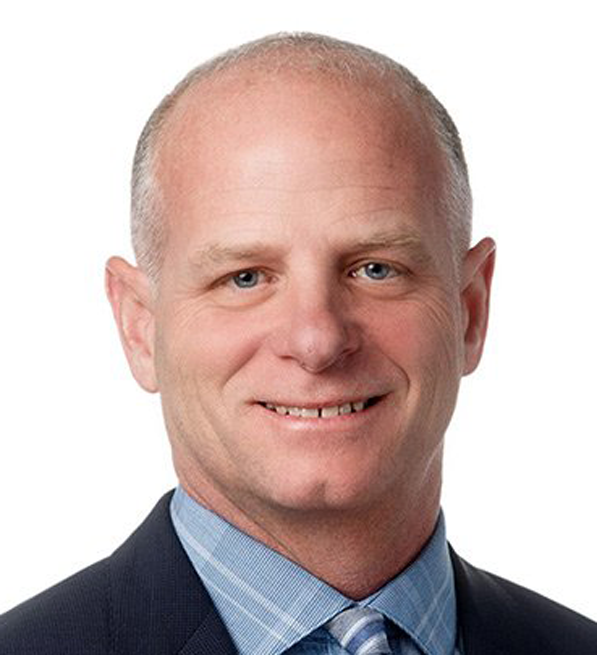 Stephen Williams joined Western Forest Products in May 2014 to assist with the implementation of Western’s strategic initiatives. In October 2014, he was appointed to Senior Vice President and Chief Financial Officer (CFO) and became Executive Vice President and CFO in 2018. Mr. Williams’ career in the lumber industry spans more than 20 years. He previously served as the Vice President, Finance & Administration at Interfor. A Chartered Accountant, he holds a Bachelor’s Degree in Commerce from the University of British Columbia. 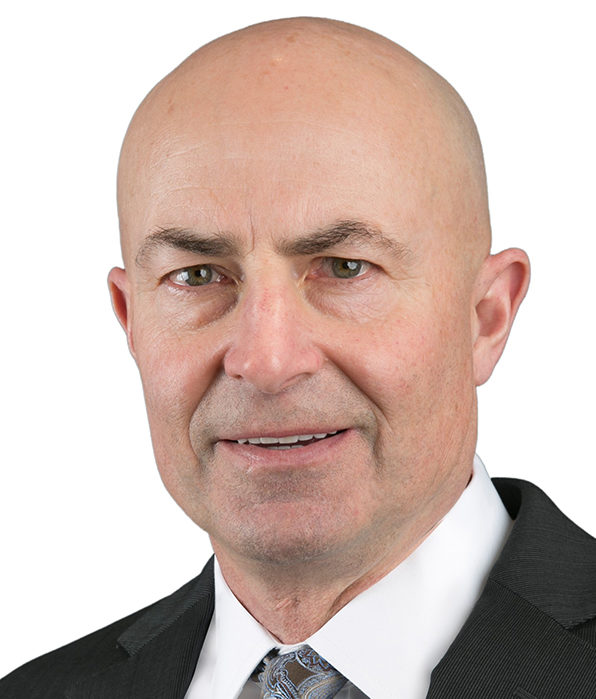 Bruce Alexander joined Western Forest Products in December 2018 to provide leadership to Western’s sales and marketing and manufacturing business units. Mr. Alexander is an experienced executive and brings over 30 years of sales, manufacturing and management experience in the forest products and manufacturing industries, including on the coast of B.C. Most recently, Mr. Alexander held the position of Senior Vice President, Sales, Marketing and Logistics at Norbord. He holds a Bachelor of Science in Forestry & Forest Management (BSF) from the University of British Columbia and an MBA from the University of Western Ontario.

Susan Dolinski joined Western Forest Products in May 2019, bringing 20 years of brand and communications experience from leadership positions held in the forest, health, and gambling sectors in British Columbia. Ms. Dolinski is an accomplished corporate affairs executive and has successfully transformed cultures and brands, bringing a strategic and quantitative approach to corporate reputation. She was born, raised, and educated in forestry dependent communities throughout northern Canada, including Prince George where she received a Bachelor of Arts in Political Science from the University of Northern British Columbia. Ms. Dolinski is an active volunteer and in 2017 was recognized as one of Business in Vancouver’s 40 Under Forty. 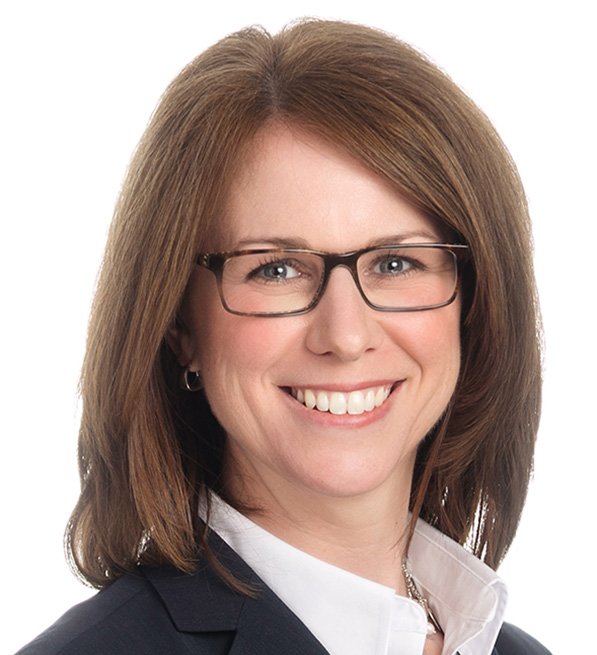 Jennifer Foster was appointed Vice President, Human Resources in December 2015, bringing 18 years of Human Resources experience, including ten years as Vice President of Human Resources for Stackpole International, an Ontario-based global manufacturing company. In her current role, Ms. Foster is responsible for Western’s human resource strategy, programs and initiatives. She holds an Honours Bachelor of Psychology from the University of Waterloo and a Master of Business Administration in Strategic Management and Organizational Behaviour / Industrial Relations from the Schulich School of Business, York University. 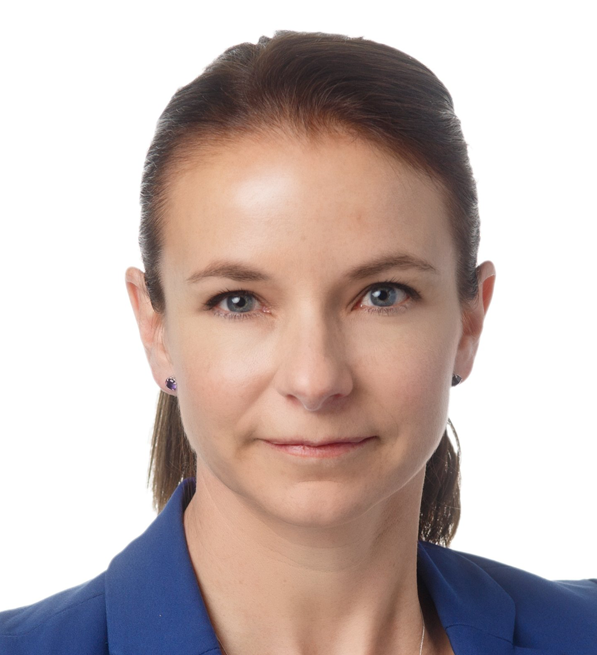 Shannon Janzen was appointed Chief Forester in 2013 and became Vice President and Chief Forester in 2015. Previously, as Manager of Strategic Planning, she established strategic relationships with First Nations, environmental groups and various levels of government along the B.C. coast. She now oversees Western’s strategic business investments on crown lands and ensures the company’s continued commitment to sustainability and responsible forest management. Ms. Janzen is a Registered Professional Forester and holds a Bachelor of Science in Natural Resource Management from the University of Northern British Columbia. 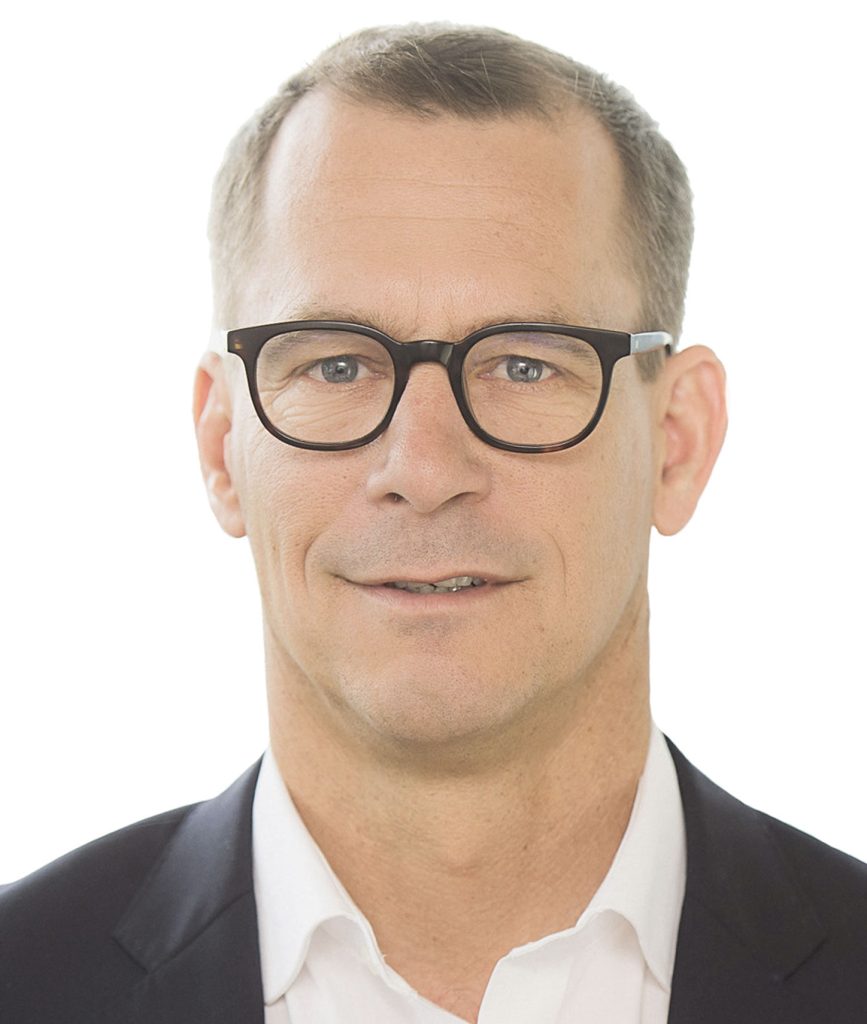 Don McGregor joined Western Forest Products in October 2018 as Vice President, Wholesale Lumber. Mr. McGregor brings almost 30 years of lumber marketing experience to his role, including more than 20 years as President of Vanport Canada, a leading wholesale lumber company. With a proven track record of building highly successful supply and sales agreements in North America and Asia, Mr. McGregor is responsible for building strategic agreements with global suppliers to broaden the scope of Western’s specialty product offering. He holds a Bachelor of Arts in International Relations from UBC. 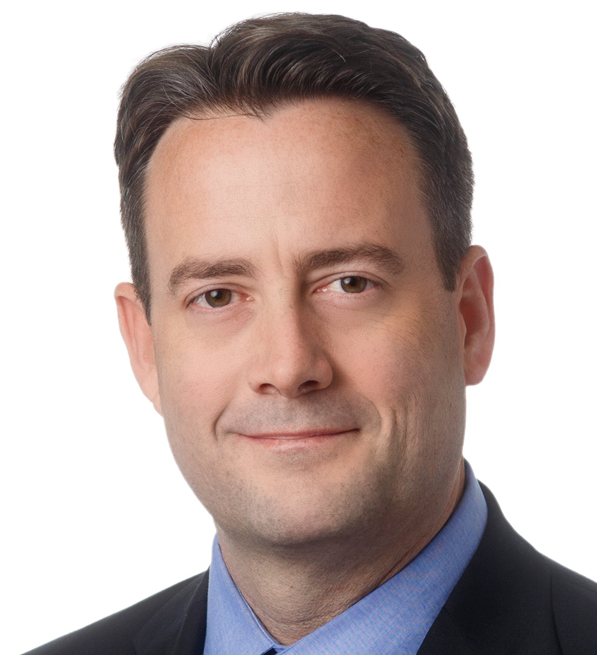 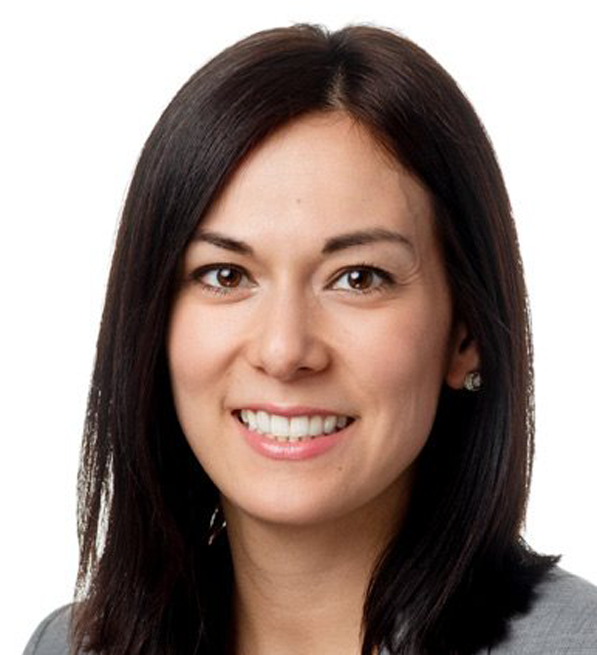 Alyce Harper joined the Company in May 2016 and was appointed Corporate Secretary in February 2017. As Senior Director, Legal and Corporate Secretary, she oversees the Company’s legal and corporate compliance requirements for all areas of the business and advises the Company’s executive leadership team and Board of Directors. Before joining the Company, Ms. Harper practiced law at a large global law firm where she acted for forestry and other natural resource companies and First Nations on a variety of corporate and commercial matters and governance issues affecting stakeholders, directors and management. Ms. Harper is a member of the Law Society of British Columbia and holds a Juris Doctor from the University of British Columbia, as well as a Bachelor’s of Business Administration from Simon Fraser University. She also serves on the Executive of the British Columbia section of the Canadian Corporate Counsel Association. 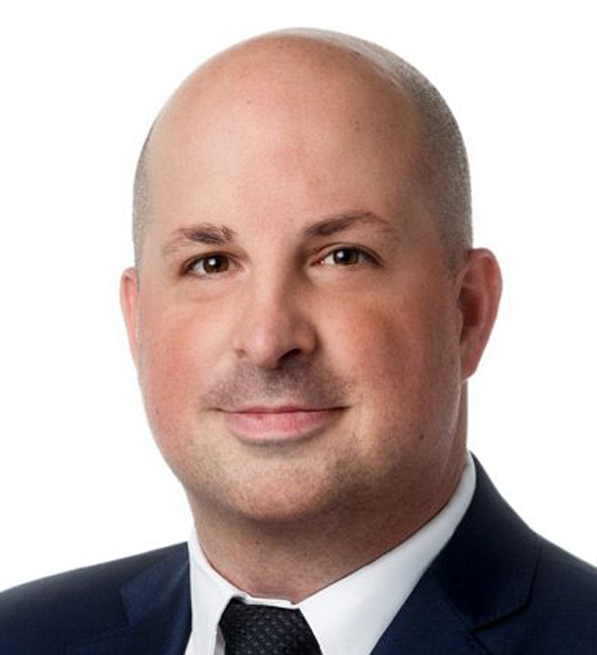 Dallyn Willis joined the Company in June 2014. As Senior Director, Finance and Administration, Mr. Willis oversees the Company’s treasury, tax, accounting & reporting, internal controls, risk management functions and advises the Company’s executive leadership team and Board of Directors. He has held reporting, finance and governance roles with publicly listed entities, prior to which he articled with PricewaterhouseCoopers in assurance and advisory services. Mr. Willis is a Chartered Professional Accountant and holds a Bachelor’s of Commerce from the University of Victoria.

INTERESTED IN LEARNING MORE? Get in touch with us now.